At BRI FC we recognize that challenges are the ultimate and constant motivation and force for great performers and achievers.

At BRIFC we also recognize that the top of the Development Pyramid of Development is hard to reach and usually only achievable by a very specific type of athlete, however at BRI FC we strongly believe success for athletes can come in different forms. For example a player ranked mediocre in a top team in Europe can be the super star player of a top team in the MLS.

Europe and South America have dominated the world of soccer in all aspects.  Every player on earth DREAMS to play for a European team, to be challenged to the maximum level and to have the best media visibility.

In that regard, because at BRI FC we have on board coaches with European Soccer background, we are able to arrange Tryouts for our players born in 2006 or older, all over Europe, and even Asia and South-America.

We have sent a few of our players to for European tryouts on several occasions.  Some of the cities we collaborated with are Lugano, Palermo, Crotone, Lazio, Ancona, Rimini, Santander, Leganes, Viil, Foggia Calcio, Peruggia and other teams in Malta and Cyprus.

We always encourage our parents to constantly record their players and offer their kids their own commitment so that the players can have the best training and opportunities.

We always welcome our players, or any player interested in tryouts outside of North America as we believe that we all share the love of the game of soccer and as such we are all part of the soccer family, and because we have a greater portfolio of connections in Europe we don’t want to limit the possibility of anyone that could, with the help of European exposure be a potential value for Canadian Soccer and maybe a future National Player of our beloved Country.

BRIFC Works in straight collaboration with the best Scouts in England, Germany and Europe.

Do you feel that you have something special,

Do you believe you can do better?

Do you believe you are skilled and well mannered?

Do you think you are meant to be a Pro???

Call and send us your video, we will work with you and get you TRYOUTS with TEAMS that could use your Talent.

Get out there and TRYOUT. 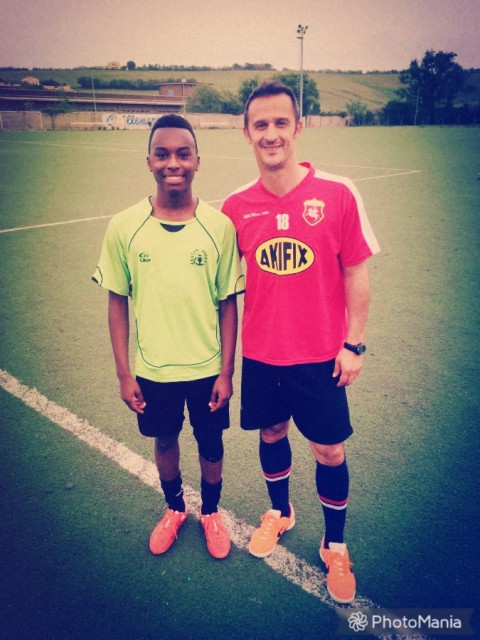